With a population of over 2.4 million in seven counties, the Pittsburgh Metropolitan Statistical Area is the 22nd largest city in the nation. The “Burgh” is known as “The City of Bridges” for its 446 bridges, and “The Steel City” for its former steel manufacturing base.

For decades, Pittsburgh was a city on the brink of collapse but recently it has made a huge comeback into the national spotlight. Why? Many are calling it the "Pittsburgh Renaissance." Neighborhoods are being transformed almost overnight. Luxury boutique hotels are popping up all over the place, which is pretty cool according to Forbes. New office space is being built as well and filled by massive tech companies like Apple and Uber, and so much more!

According to visitpittsburgh.com, “Pittsburgh is proud to rank among the top places to live, work, and visit the United States. Our city is consistently recognized with accolades from major travel and financial organizations as one of the most livable cities with one of the most viable economies. We have been honored as a first-rate city for livability, culture, and economy for several years. ”

Also, in February 2018 UPMC announced their plans to invest $ 200M in immunology center in Pittsburgh. County officials are stating this will make Pittsburgh a "magnet for the best and brightest scientists who want to come here." This is a promising sign that the number of employment opportunities in Pittsburgh will continue to rise in coming years. This will attract more people to move to the Pittsburgh area - more people who will need a place to live.

The Steel City has clearly undergone a major transformation, becoming a world-class city and yet, home prices are still lower than the national average. This combination makes for a great cash flow opportunity in addition to a strong chance for equity growth over the long term.

In this section, you will learn about the top factors that make Pittsburgh one of the strongest real estate markets today, including affordability, cash flow, and a strong chance for equity growth. Explore Pittsburgh's housing market, population, and employment trends in the tabs to learn more.

Trends in the housing market

Pittsburgh home values ​​are more affordable than many other US markets today.

Pittsburgh home values ​​have not appreciated as much as other US markets since 2012.

Trends in the population

Pittsburgh did not create as many jobs as other US cities in 2018. 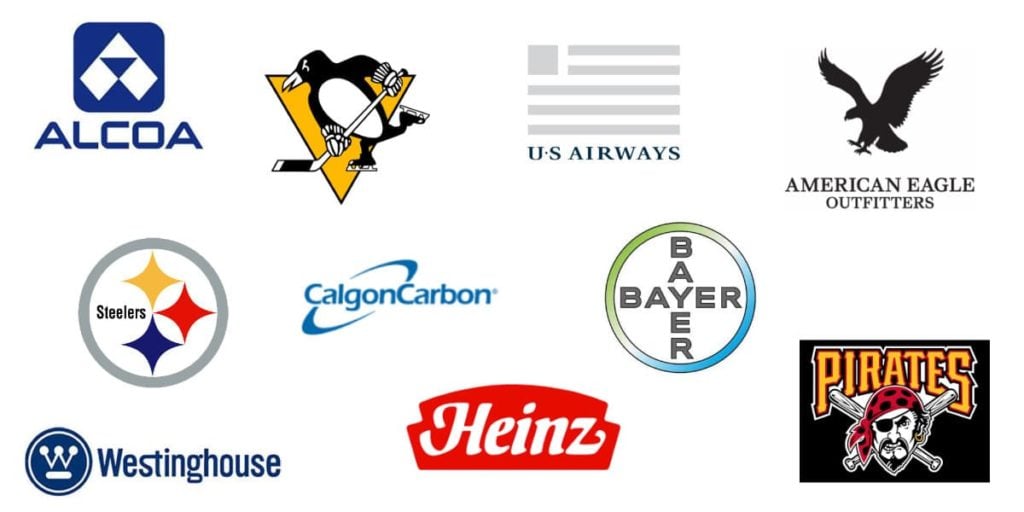 Miami World Center. Formatting. Still some units are available in pre-construction reserve prices. This project has granted EB-5 visa. Please contact Leo Miyarkov at 130-8424500 lmeyerkov @ gmail.com Link to the original Facebook post - Works on a desktop computer (To view the post must be members approved for the forum) This article is also published as a forum topic here »

Dear friends, introduce yourself here in response to our real estate community. Please comment in comments ...

Dear friends, introduce yourself here in response to our real estate community. Please post in the comments here business cards, specialties and who is who in less than a week joined thousands and we are on the right path ... original link to Facebook post

Best known for its annual ballet fiesta and as part of the AMC show "Bad Breakers", Albuquerque, New Mexico, is a naturally rich and beautiful metropolitan area. Albuquerque is also one of the largest cities in the southwest of the city, with a diverse population and some of the country's leading high-tech research establishments, including Sandia National Laboratories, Intel and the University of New Mexico. At the same time, its cultural traditions continue to be an essential part of everyday life in the city. With one foot in the past, one foot in the present and two eyes for the future, Albuquerque is a fascinating place to visit and an even better place to call home. (Source: (https://www.visitalbuquerque.org/about-abq/history/)

Is there already a strategy session? Visit the investors portal

Does a strategy session already exist? Visit the Investor Portal

Lior Lustig has been an experienced real estate investor active in the field in Israel and the US since 2007. Lior has extensive experience in the acquisition and management of single and multifamily properties.
Lior currently runs The Real Estate Investor Forum, which owns a real estate brand and interest, the Facebook group and the “Real Estate Forum USA” site. Lior is versatile in a wide variety of investment markets in the United States and provides solutions to investors through the company.