1d. The main areas of the United States and the sub-prime crisis

The official real estate course of interest and interest

1d. The main areas of the United States and the sub-prime crisis 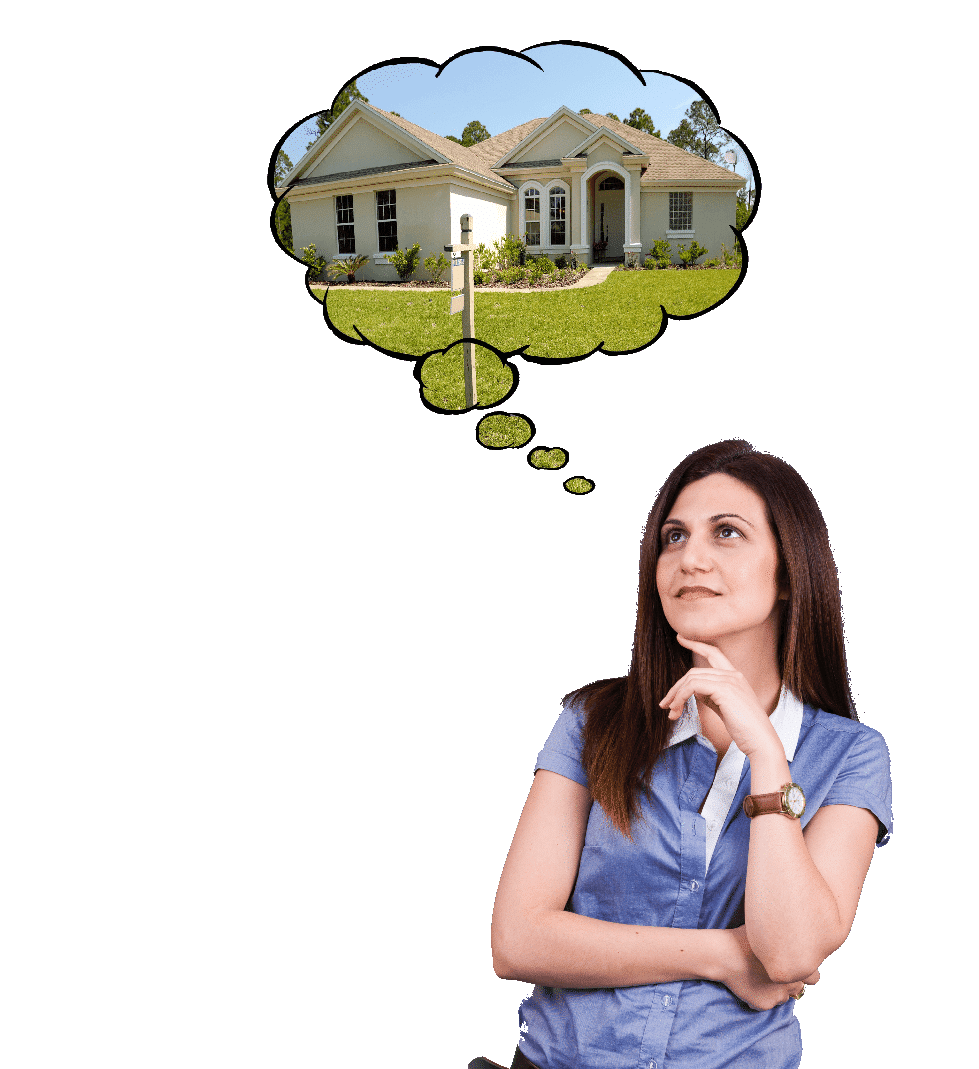 As mentioned, the US is a huge continent. The four major regions that make up the United States are: The west, the northwest, the northeast, the south.

From 2002 to 2008, there has been a dramatic and continuous rise in real estate prices in the United States.

The interest rate in the economy was very low. Many citizens whose repayments are low have also taken out mortgages to encourage banks.

These mortgages were referred to as “subprime loans” which means high risk loans.
In the end, the loan balloon exploded, causing real estate prices to fall, resulting in borrowers being able to pay the mortgage preference to repay the property to the bank as its asset value dropped significantly.

This collapse created a major economic crisis and the famous collapse of Lehman Brothers Bank.